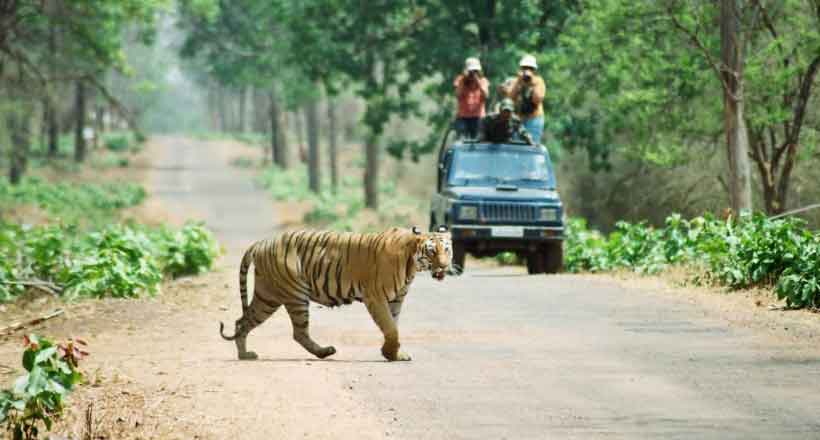 Get introduced to the wild side of Nepal at Chitwan

Sandwiched between India and the spiritual Tibet, the country named Nepal offers the most fascinating foreign trip to the people of India where one does not need a passport or visa to get entry. Though Nepal is known for its breathtaking scenic beauty in the form of snow-capped mountain ranges and stunning lush green valleys, this beautiful country has enough elements of thrill to enthrall people who love to explore wildlife. Situated in the southwestern part of Nepal, the district of Chitwan is one of its top attractions in the form of a dense forest, which is a part of the Inner Terai Valleys, the name that gives goose bumps to wildlife lovers.

Located in between the Siwalik and Mahabharat Ranges, Chitwan Valley today comprises a town and a shopping zone, but a major part of the valley is a dense forest, considered as the house of Bengal Tiger and Leopard. The name Chitwan came from two Sanskrit words-Citta (heart) and Van (forest), which when joined together, means the heart of the forest. There was a time when Chitwan had a fierce population of Leopard. Though it has gone down today, the forest has got enough elements to excite wildlife tourists and photographers.

The biggest point of interest for the wildlife enthusiasts in Chitwan is the Chitwan National Park and Parsa Wildlife Reserve. A safari trip through the woods and greens of these huge wilderness areas will provide you with a thrill in the form of glimpses of Bengal Tiger, Leopard, Rhinos, Mugger Crocodile, Gharial, Indian Rock Python, and Deer, representing multiple varieties.

For bird watchers carrying long lenses to make use of, Bishajari Tal or Lake is a wonderful spot. Just five kilometers from Chitwan National Park, the lake and its bank is home to diverse species of birds. Besides, the lake houses a few crocodiles. The northern border of Chitwan National Park offers a mesmerizing scene in the form of the Rapti River, which has flown from east to southwest. Narayani Bridge over its water offers a grand view of the deepest river of Nepal. Narayani Bridge will take you to the Nawalparasi district, which is famous as a picnic spot. You will find a few islands there.

Our Nepal Specialist Will call you